Quite possibly one of the most exciting/awesome/nerve-wracking/dreamy aspects of wedding planning!

Honestly, my dress-finding adventure was very short and very sweet. 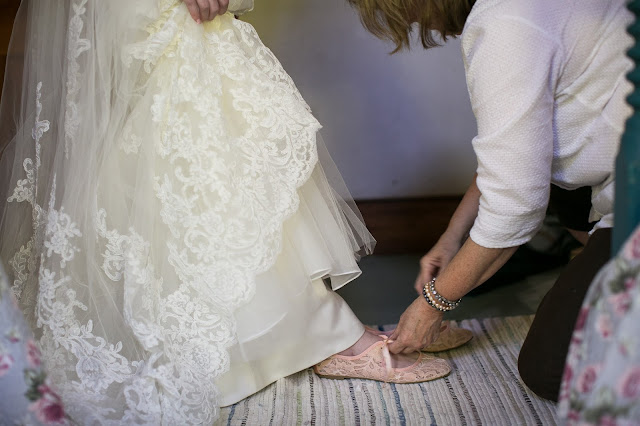 First, some back story: Christopher and I got engaged at the end of March in 2014.  Just a month later, I went away on an almost month-long trip with some of my close friends to Europe. Since we knew we wanted to get married in September, and that it would be difficult to plan a big event while I was abroad, we decided to wait until 2015 to get hitched and chose September 5th, 2015 as our wedding date!

So in the summertime of 2014, my mom and I decided to make an appointment at a wedding dress salon in nearby Boston, just for kicks. We chose this salon because it was featured in “I Found The Gown” – a TLC show similar to “Say Yes to the Dress,” but with designer gowns that were no longer “in season” (does anyone even really know what that means?! haha) and were therefore seriously marked down. 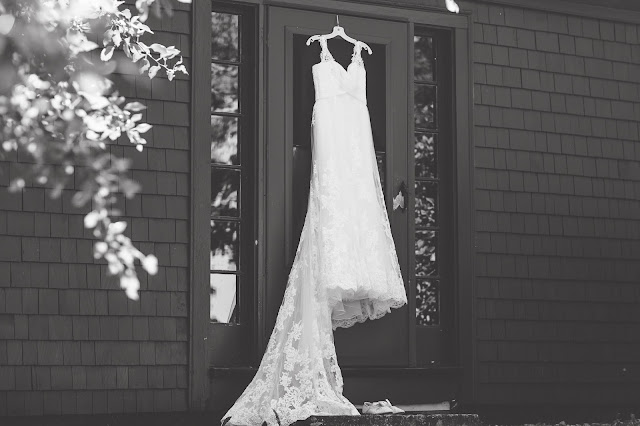 We were not expecting to find my dress this day, we just thought it would be fun.  It was over a year before my wedding and I was in no rush, but I was excited to play!

Well, I’m sure none of you are going to be surprised by the ending of this story… We found the gown! (heh heh heh)

It was a STUNNING number – I didn’t cry when I put it on (that’s just not my MO) but I absolutely did not want to take it off for any reason ever, and I think that’s a pretty good sign! 😉 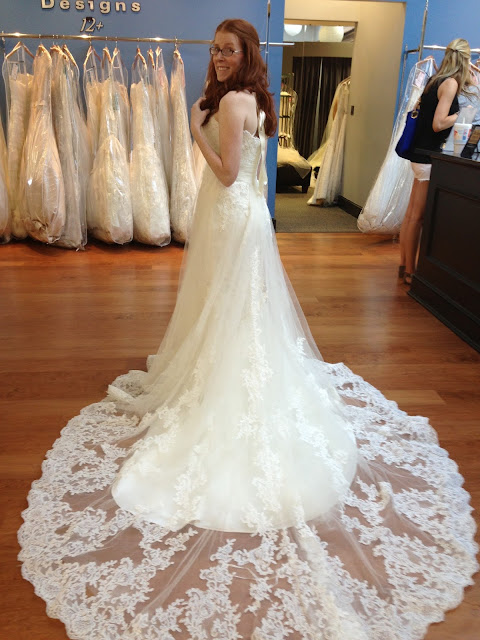 The weird thing?  Besides the length (clearly this dress was meant for a lady much taller than I am) this dress fit me perfectly!  Not too tight, not too loose. It was just stunning!

And it wasn’t only the fact that it fit me perfectly that I was madly in love. The silhouette was also unlike any dress I had ever seen before in my life – wedding or otherwise.  It was an A-line overlay with a trumpet style underneath.

So of course we purchased it right then and there. The dresses at Vows aren’t orderable – there’s only one of each, so when you find “the one” you snatch it right up!  That meant that this fun little outing to just go look at dresses ended with us driving home to NH from Boston with my wedding dress in the backseat!!! It was surreal and amazing and such a special day with my mom.

(I could make an entire other post on this subject but I HIGHLY recommend going dress shopping with just one person you’re close with. It was so special for me and my mom to share this time together and there weren’t 100 opinions flying around.)

But, ya’ll, it gets better!  When we went to my alterations appointment, the woman who did my alterations had me put my dress on, and the second I stepped out in it she said: “I have an idea – do you trust me?”

Let me tell you, when a girl is madly in love with her dress that can be a slightly scary question. But I said “yes” anyway – and boy am I glad that I did!  She had the idea to make the dress’ overlay detachable.  This meant that for the ceremony and portrait photos my dress looked like this: 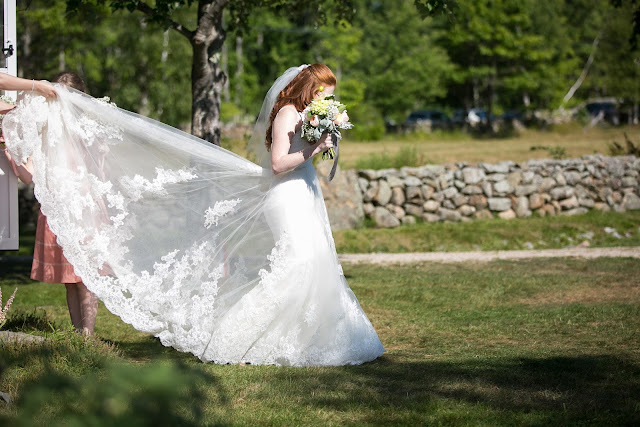 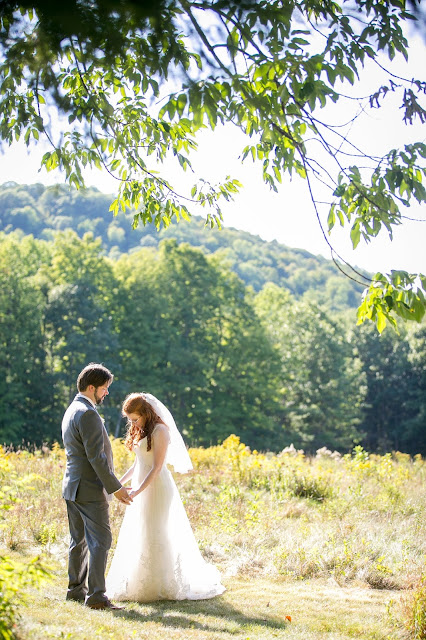 …but when it was time to party, my dress could magically look like this: 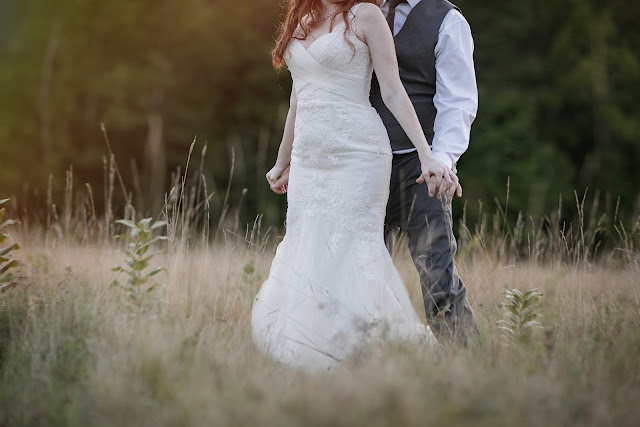 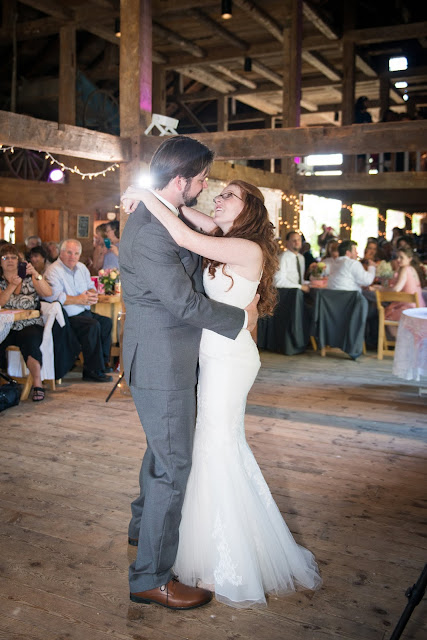 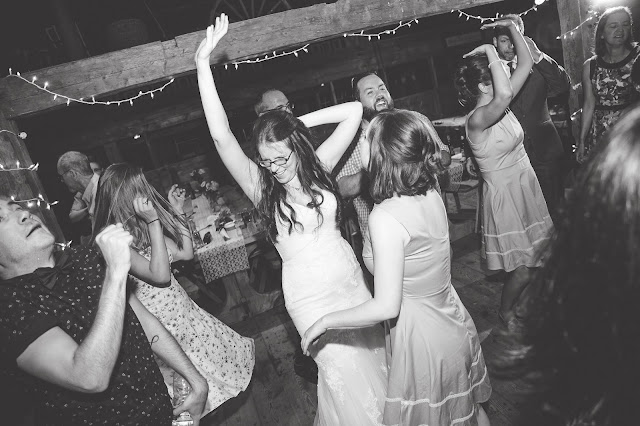 That’s right, you guys — effectively she transformed my dream dress into TWO DREAM DRESSES.  No worrying about complicated bustles or tripping over my train when I was trying to boogie down!

Plus, my friends said it made my butt look awesome (can’t complain about that) and it allowed me to stand in the middle of the dance floor and spin wildly, while everyone fluffed up the bottom of my dress and said it was like The Hunger Games – honestly one of my favorite wedding memories. 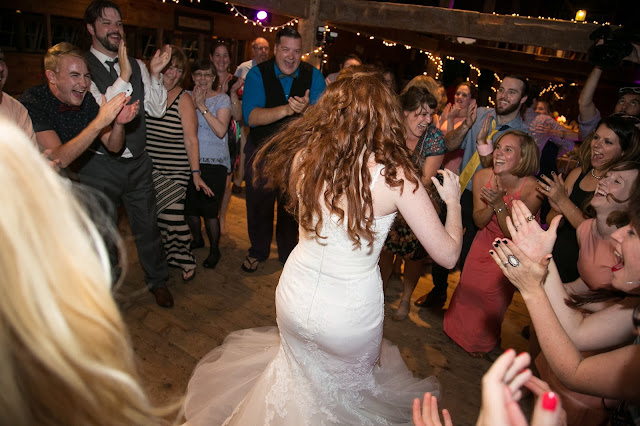 It was perfect, ya’ll. I truly couldn’t be happier.


Error: API requests are being delayed. New posts will not be retrieved.

Error: API requests are being delayed for this account. New posts will not be retrieved.